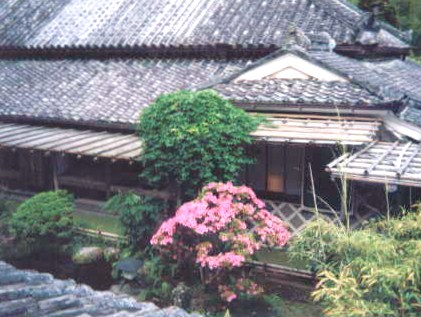 In the southern part of the Izu Peninsula, beside the river flowing quietly through the mountains, the large traditional mansion of Namako wall apears surrounded by bamboo forest.

This ryokan is also the legacy which Yoda clan left. The family had been full of prosperity as the village headman in the Edo era, later as silk industry in the Meiji era.

And now, the historical Japanese house has been refurbished as the excellent accommodation, Osawa Onsen Hotel, also known as "Yoda -no-sho."

That invites you to the good old Japan.
Earth floor of the entrance, green surrounding the rich courtyard, the corridor facing Namako wall and the pond whrere the fireflies dance on in the early summer.

You can feel the long history in this cultural property. 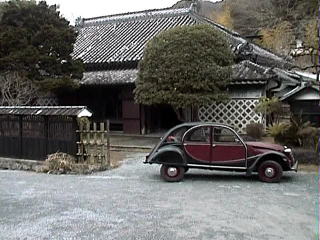 About 3-4 hours by car from Tokyo.
This is the outlook of Osawa Onsen Hotel with my car.

In the old relic, such as the mansion of squire rather than ryokan, stately and very quaint appearance is impressive. 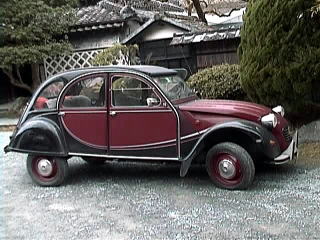 It became pretty long way because the maximum speed of my retro car is around 120km per hour. 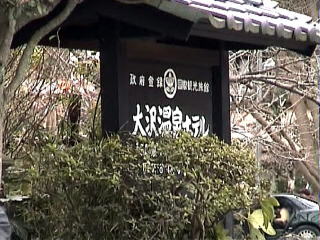 Very quiet environment isolated from the surrounding, Osawa Onsen "Yoda-no-sho" is in.
Such as rustic mountain village, it's full of soothing atmosphere. 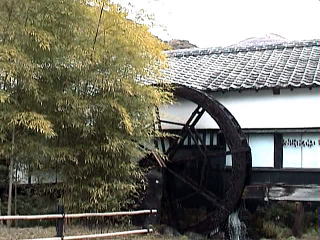 Respectable waterwheel has around in the vicinity of the entrance. This is a remnant of the time that was once the private power generation from hydropower. Water is the subsoil of Nakagawa flowing through the buckwheat. 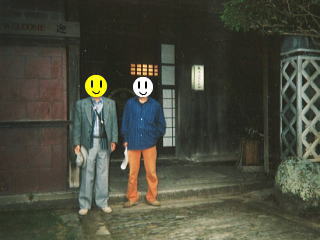 With my father who is the Onsen lover in front the entrance. 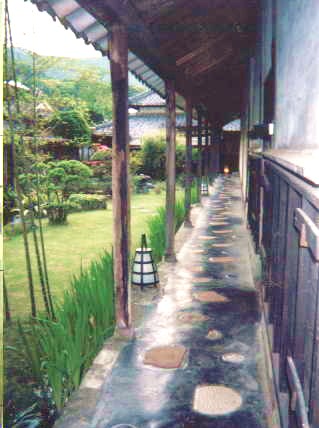 The emotional rich courtyard corridor is Located in the heart of the ryokan.

The Appearance makes feel nostalgia even though the first visit. 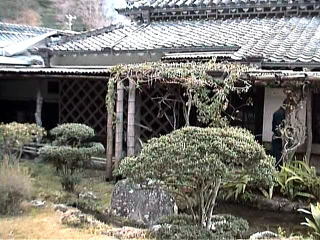 Water flow that came from the waterwheel near the entrance, is pourring into the pond of this garden. 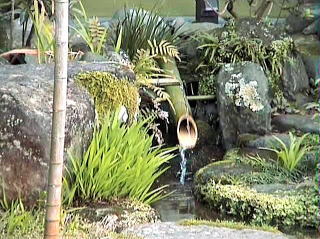 Shishi-odoshi disposed at the end of the garden makes the sound of dry bamboo tapping the stone. 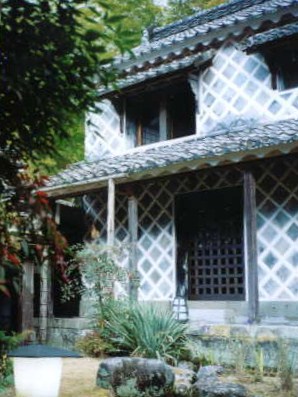 Here is the Appearance of "Tenpo-no-ma" which is refurbished tools built in the Edo era. And this building is also the tangible registration Cultural Property. 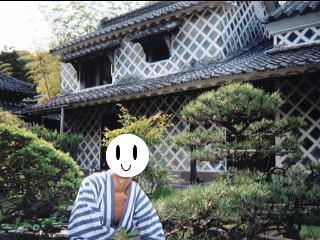 The courtyard just like the epitome of good old Japan.

So cozy to just only stay at. 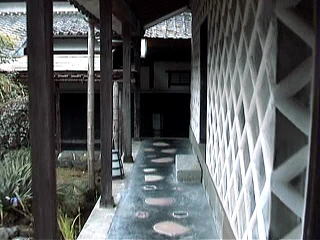 Well, let's get into that "Tenpo-no-ma" while walking around the corridor surrounded by Namako wall . 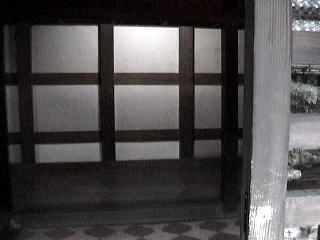 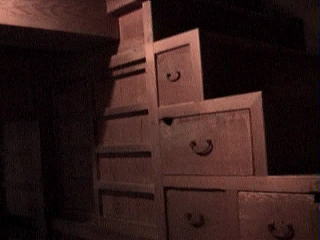 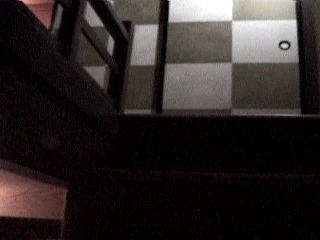 Going up Tansu stairs with the creak of the wood to the second floor. 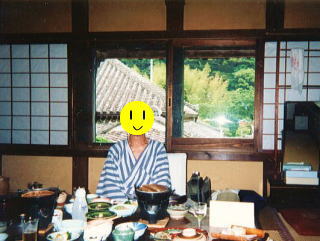 This is the second floor of "Tenpo-no-ma" which is the living room with tatami floor. 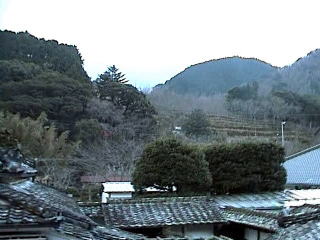 You can see the surrounding forests from the windows. Especially in spring season, you can hear the voice of the nightingales in the room. 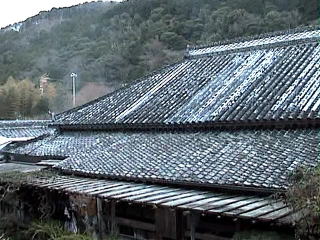 The view of the main building with fine Japanese tiled roof.

The difference of each color and texture tells the history. 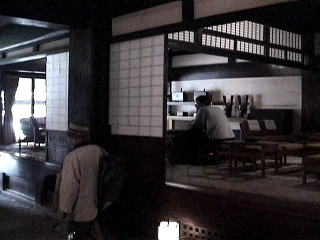 This is inside in the main building which is the public area such as front desk and Japanese style lounge.

And there, the narration show of folklore uesd to held at night for the guests.
listening to the old folklore in such old-fashioned building fits the situation and stimulates our imagination enough. 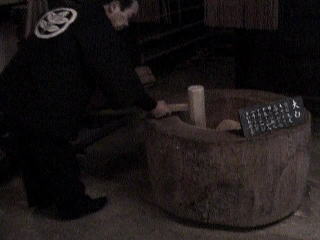 The clerk is pounding Mochi(Rice Cake). In this photo he is only pretending it to perform how to do it, but such a Mochi-tsuki show use to held at night for real. And the clerk serves fesh rice cake to the guests.

This was the third time for me to visit Osawa Onsen Hotel. through it, I personally recommend "Tenpo-no-ma" that is the icon of this Ryokan.

Some of famous Japanese writers had been kneaded the concept of literary works in this room. Distinctive taste.... it has.

On the other hand, you can also stay at the other new buildings which has many kinds of rooms in modern taste if you wish.